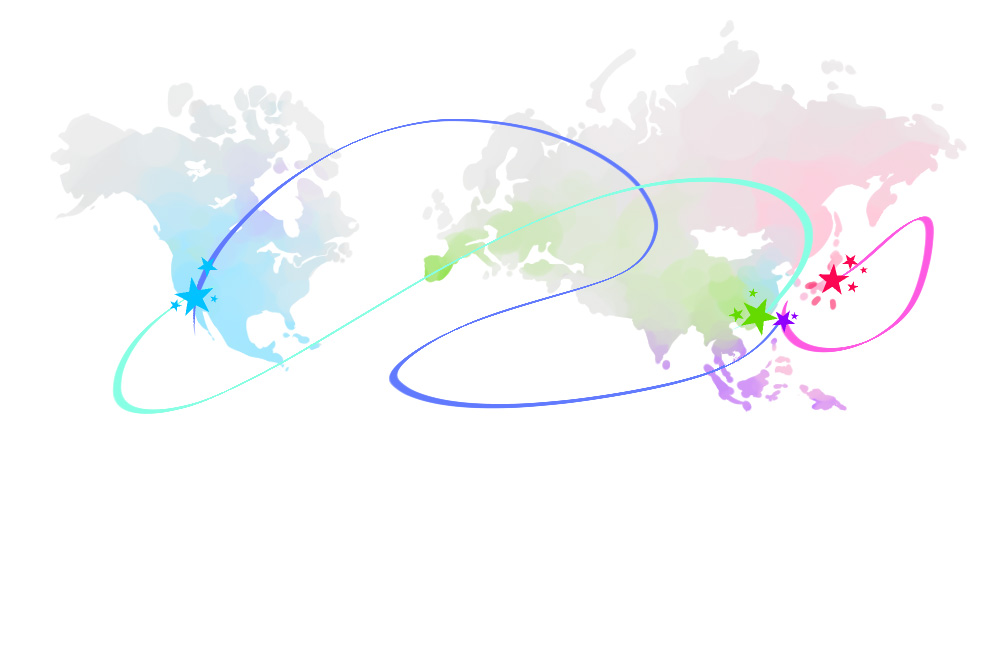 XPPen was founded in Japan in 2005 and began its research and development of graphic tablets. In 2015, XPPEN Technology Co. was founded in the United States, while the XPPen R&D team applied its proprietary passive technology to graphics tablet products and the international marketing team began a global marketing effort. By 2017, through establishing good cooperative relationships with distributors in various countries and regions, XPPen products have gained an impressive market share in Asia, North America, European, and other markets and enjoys a good reputation in the industry. In 2018, with ongoing continuous technical innovation, the XPPen product line has expanded to include the Star series graphics tablet for beginners, Deco series graphics tablet, and Artist series pen display for advanced users, with sales to more than 100 countries and regions around the world. In 2019, XPPen became one of the holding subsidiaries of HanvonUgee Group, and since then XPPen has started a brand new development stage under the leadership of HanvonUgee Group. 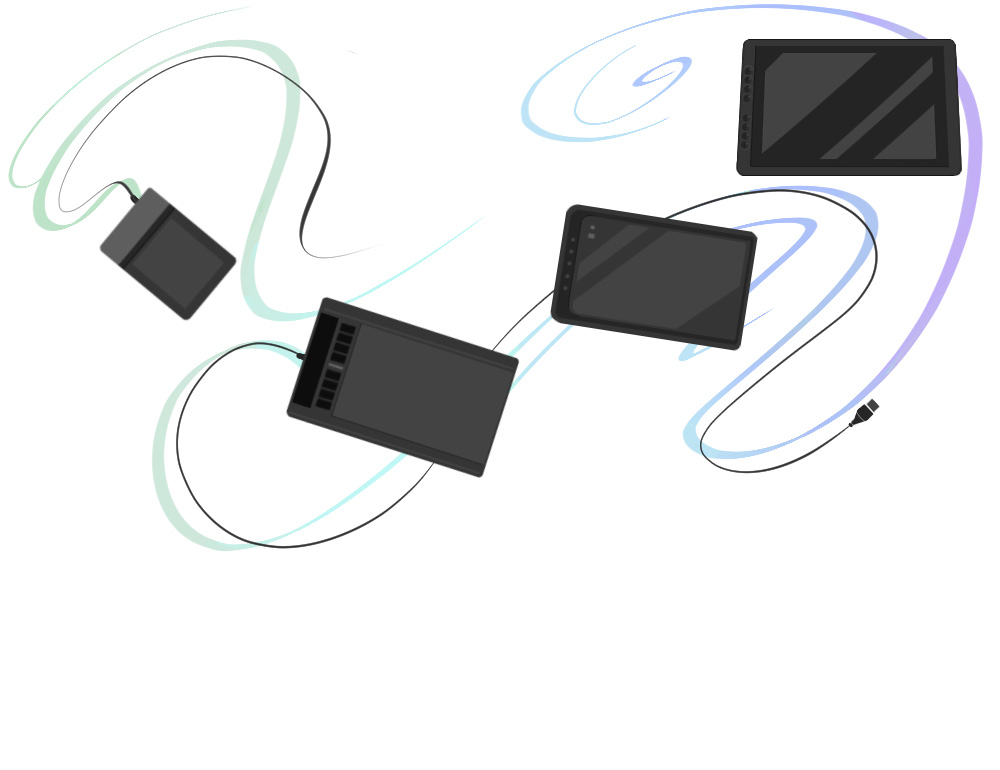 Over the course of 14 painstaking years, XPPen has been dedicated to the research, design, production, and marketing of digital tablets. Our team is committed to endless innovation with the goal of bringing every artist into the digital age with tools and technology to suit their individual needs. XPPen has become a well-known brand of digital graphics tablets and it’s clear that users all over the world appreciate the tools, technology, and value that XPPen brings to the market. 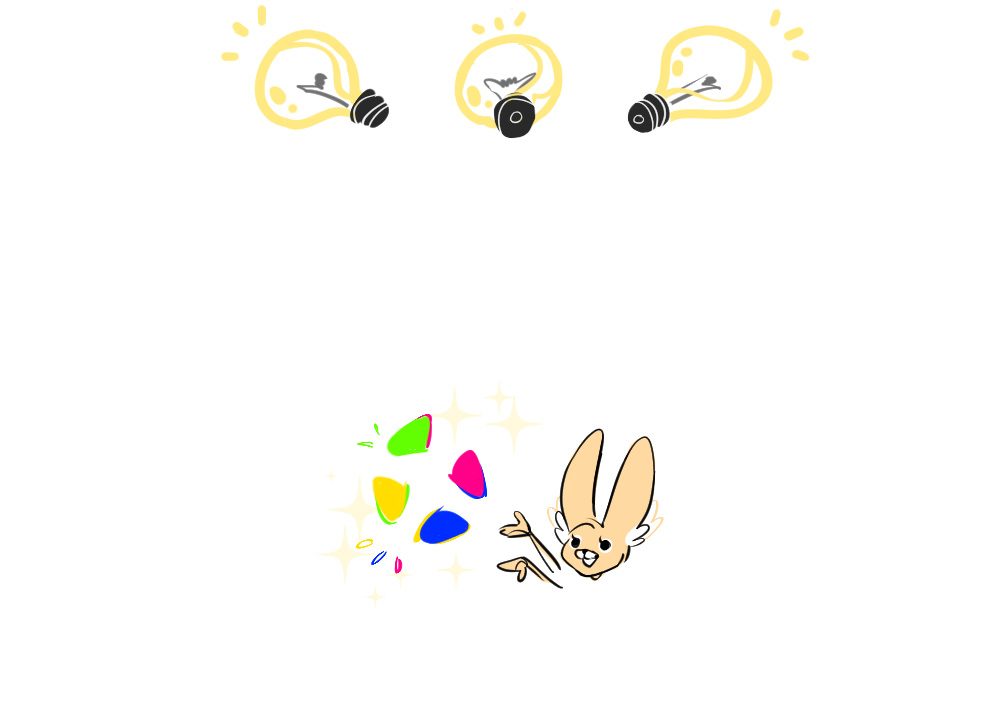 XPPen designs and manufactures its products under the strictest quality standards. Over the past 10 years, we have had great success in Japan, Taiwan, Hong Kong, Indonesia, and Korea; our influence has recently spread into the UK, US, Germany, and other overseas markets as well. It is evident that our business philosophy is widely appreciated by artists all over the world.

At XPPen, we strive to allow artists to realize their full digital potential by pushing the limits of tablet technology in ways other companies do not. 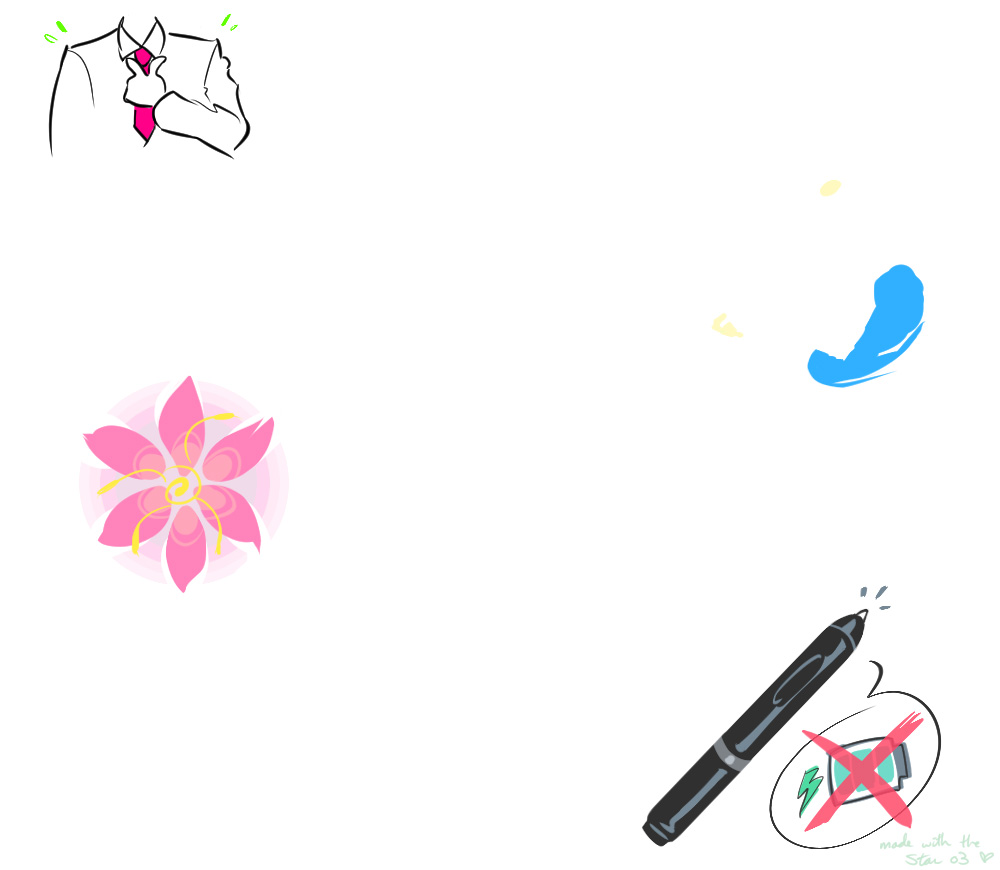 We are dedicated to providing state-of-the-art digital tablets with all the latest technology. We tirelessly research and innovate new ways to improve the user experience of our products.

We value the voices of our customers and do our best to integrate your needs and wants into our products. Customer satisfaction makes or breaks a business!

XPPen not only takes every step to ensure the satisfaction of our customers with our products; we also provide live, real-time support to every customer. We are always available to handle questions, problems, suggestions, or even complaints. We consider great, ongoing customer support to be a part of our products.

All of XPPen’s products conform to the European ROHS. We believe that it is the responsibility of businesses to preserve and respect our environment. Our battery-free styluses were designed to minimize toxic waste and pollution from discarded batteries.

Your payment information is processed securely

18-month warranty only for official E-store